Aaron was born and raised in Southern California to immigrant parents from South Korea. He's always had an appreciation for creative outlets growing up (e.g. photography, sketching, calligraphy) and his interest in architecture began during a summer program at Otis College of Art and Design. Soon after, he further pursued architecture at California State Polytechnic University, Pomona, where he was also involved in AIAS and Tau Sigma Delta (Architecture Honors Society). In 2017 he had the opportunity to spend an academic year in Florence, Italy, where he took classes with local architecture professors and students. During his time there he also traveled to 16 other countries, where he got to see architectural works he researched during his time at school.

Prior to SPF:a, Aaron worked at firms in the Los Angeles and Orange County area largely specialized in high-end custom homes. 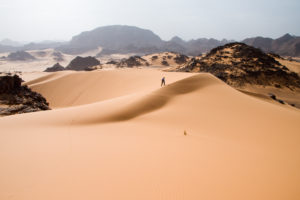 Church of the Light by Tadao Ando 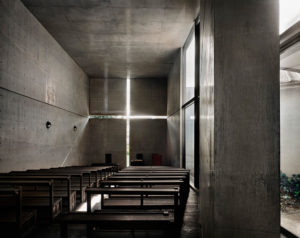 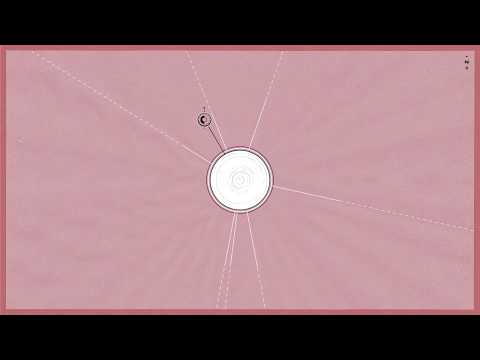 Fishing and photography (at the same time)

It's creative problem solving. But first you must recognize the problem.

In one word where do you find inspiration

What color is architecture?