Damon joined SPF:a in 2000, and during his near-two decade tenure he has managed some of the firm’s most prestigious works, most notably the American Architecture Award-winning Wallis Annenberg Center for the Performing Arts, completed in the fall of 2013. Excelling at handling the daily accumulation of minutiae typical of any large project, Damon oversaw the documentation and construction administration on The Wallis for over seven years.

He has performed a similar role on numerous additional constructions, including the $300-million renovation and expansion of the Getty Villa Museum, and on the recently completed Line Lofts at Las Palmas, an 82-unit apartment complex in downtown Hollywood.

Currently, Damon is overseeing construction administration on WE3 at Water’s Edge, a 160,000-square-foot creative office space in Playa Vista that broke ground in April 2018.

Prior to SPF:a he worked for Hardy Holzman Pfeiffer Associates, an internationally recognized American firm with offices in New York and Los Angeles. 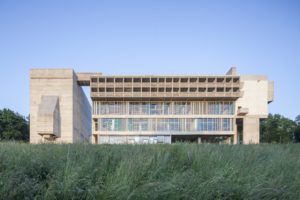 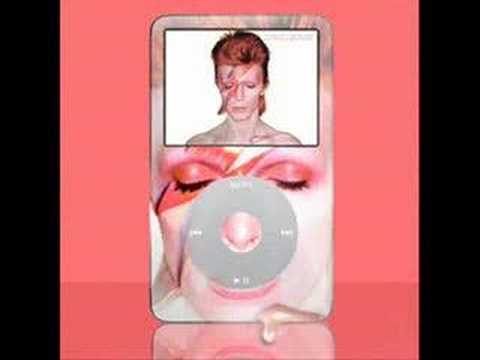 The question frames the answer

In one word where do you find inspiration?

What color is architecture?