No one is from LA, including—especially—the architects largely responsible for cutting up the city’s streets, skylines, and hills. 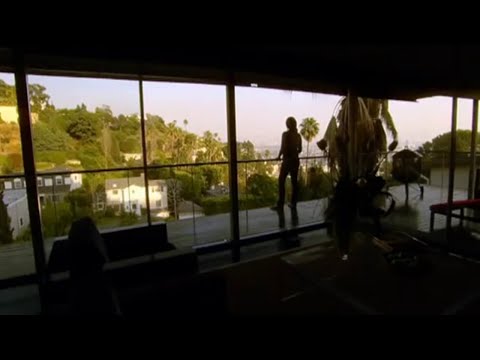 was born in Vienna and didn’t make it to the coast until age 31. Frank Lloyd Wright, who designed Mayan-inspired LA gems like the Hollyhock 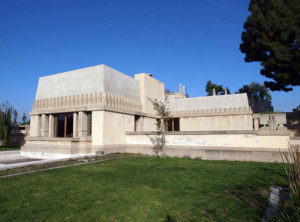 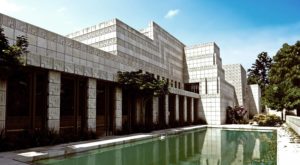 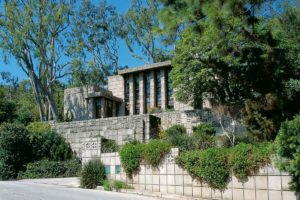 homes, maintained an office here for less than a year before heading back to the Midwest. Craig Ellwood of mid-century Case Study 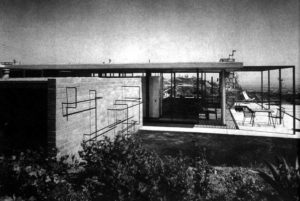 fame was born a Texan named Jon Nelson Burke. Even the eminent Frank Gehry is Canadian.

Certainly not unique to architects, these disparate and sometimes dubious origins are exceedingly common for a city known for re-invention, experimentation, and showmanship. That it would attract such a large amount of architectural talent is not surprising; beyond the natural allures—sun, ocean, Hollywood—Los Angeles is rich in land and rich in money.

To a designer, this place is the ultimate playground.

For almost three decades we at SPF:a have lived and worked here: we’ve built offices by the ocean, homes in the hills, theaters, and schools. Some of us are from Southern California, most of us are not. We are, if anything, a Los Angeles firm. But what does that mean?

In 'Learning from Los Angeles', we’ve asked our own staff to reflect on the city and how it’s influenced them as designers, builders, and thinkers. Up first, founder and design principal Zoltan Pali, who, naturally, is actually from LA.

The son of two Hungarian immigrants new to Southern California, Zoltan was born in 1960 and raised in the San Fernando Valley. Although well within the boundaries of LA County, he felt removed from the city both culturally and geographically living with Hungarians and surrounded by mountains.

“My family wasn’t really Angelenos, and we didn’t really live in LA. The valley, at the time and even now, felt far away, like living at a campground, and my parents—well my parents were typical immigrants: we didn’t speak any English at home and they were afraid to go outside.”

His father, an engineer, instilled in him a love for technical drawing and drafting, and some of Zoltan’s earliest memories were of sitting up at his dad’s desk, watching him draw stuff. Another formative memory? His dad’s cars: first a 1954 white and red Buick Convertible 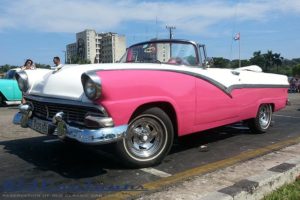 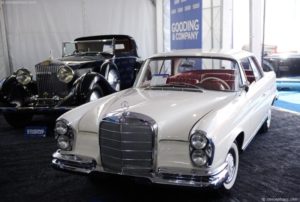 . “Those were the first designs I fell in love with.”

Less inspiring was the valley itself. “I remember nothing except for a flat land filled with bad apartments and bad buildings. I say bad, I mean 'bad'—boring. Everything looked exactly the same.”

It was only when the family would venture out over the mountains and into downtown that architecture would begin to leave any impression at all, specifically at Wilshire Boulevard and Fairfax where a young Zoltan marveled at the May Company Building and witnessed LACMA being built. “The insides of the May Company Building were so impressive, so immersive and grand, especially so to a child. I remember as a family we would go inside and just walk around to look, to touch and feel things. We couldn’t afford anything there, so we’d actually do our shopping across the street at Ohrbach’s. But we’d always go inside.”

For college Zoltan stayed close to home, attending UCLA. Persuaded by his father, he entered school intending to get a degree in engineering. It was a disaster—“I was perhaps the worst engineer on the planet”—and he began taking design classes before transferring into UCLA’s main College of Letters & Science.

Despite being a self-professed inadequate engineer, he was already a seasoned draftsman, having worked throughout high school and college producing technical and mechanical drawings for a local engineering office. Now studying design, he began to have inklings of architecture’s true possibilities—but still viewed the discipline largely as the distillation of details into flawless floor plans and elevations. “For me, at that time, architecture was entirely about the drawings. I was focused on the production side, on the physical nature of the documents. I wasn’t thinking about styles or famous architects. I was thinking about how things were put together. I was thinking about drawings.”

That would slowly change. In 1981, shortly after graduating and a bit adrift, he made a trip down to San Diego to see some friends at UCSD. On the way, they stopped in La Jolla to see the Salk Institute for Biological Studies. “There was this moment, I walked through some trees and up a few stairs and then was confronted with this view of ocean and sky—I had no idea who Louis Kahn was, but I had been to Europe. I had been to Florence. I had seen great architecture. But I had never seen anything like this. That’s when I knew.”

Zoltan traces his first real design to the mid-80s while working for the Santa Monica architecture firm Solberg & Lowe. The project was a simple two-story office/retail building for a Texas developer. Given the assignment on a Thursday with a Monday deadline, he worked solidly through the weekend drawing up a scheme. “When I showed them my design they were shocked. They said ‘We can’t use this! It looks just like Neutra!’ It was rectilinear and simple, and they were right. It did look like Neutra. I had no idea.”

“Architecture at that time, especially in LA, you didn’t see the best projects. The best projects were hidden, and you weren’t confronted by these now legendary homes tucked all over the place. I was woefully behind, and began to re-educate myself.”

Shortly after he set out on his own, completing smaller jobs, entering competitions, and immersing himself in the big architect's works and lives. He experimented with styles, briefly imitating Deconstructionist Eric Owen Moss 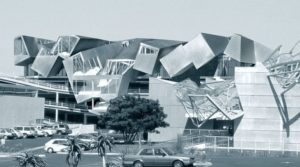 (“I made some ugly stuff where everything was blowing apart. I wasn’t going down that path”) and slowly began to form a personal architectural foundation.

And then he met architect Jerry Lomax, who hired him to do some drafting between jobs. Unfamiliar with his work (although he had unknowingly toured Lomax’s personal residence 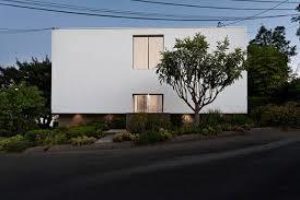 years earlier, not realizing until he attended a party there over a decade later), the two quickly formed a strong professional and personal relationship, one that would last until Jerry’s death in 2014 at the age of 87 ("Who Was Jerry Lomax?"). Impressed with Zoltan’s work, Jerry invited him to tour his recently completed Westgate House.

“Walking through the home I was floored, in complete awe. Everything was based on a grid, it was so simple and so mathematical, tremendously beautiful. It felt like Bach, the way he weaved theme and repetition. Such clarity. To me, it was the essence of modernism. He was exploring the things I was thinking about and already doing it at such a high level.

I thought, ‘This is the kind of house I want to build.’”

Who Was Jerry Lomax?