Opened in 1931, the Warner Grand Theatre is one of San Pedro's oldest and most recognizable cultural icons, but after serving the LA harbor community for nearly eight decades the building is in dire need of comprehensive upgrades and repairs. Currently in the early planning stages, we are excited to be leading the renovation team after being selected by the City of LA through a submittal process in late 2018.

Opened on January 20th, 1931, the Warner Grand was one of three “neighborhood movie palaces” commissioned by Warner Brothers in greater Los Angeles. Called “The Castle of Your Dreams” by studio mogul Jack Warner, the theatre was designed in the art deco-moderne style by B. Marcus Priteca 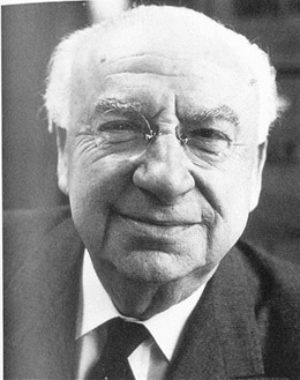 , a prolific architect who worked on more than 150 theaters across the West Coast including the Hollywood Pantages (which we previously renovated in 2000) and Seattle’s Coliseum Theater 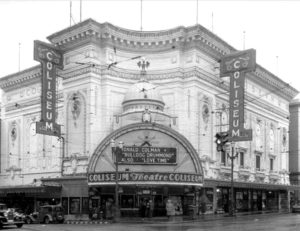 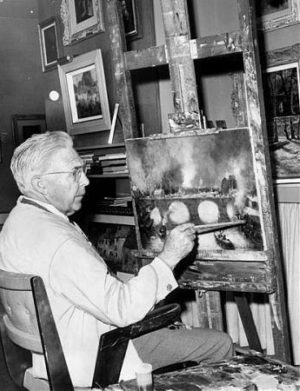 , a Netherlands’ born muralist whose name is on more than 750 theatre murals and interiors across North America, notably LA’s Wiltern 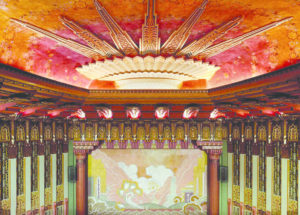 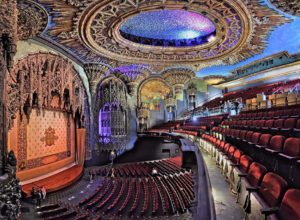 Listed on the National Register of Historic Places, the theater was renamed the Warner Grand Theatre in the 1980s, and in 1982 was designated as City of Los Angeles Historic Cultural-Monument #251. In 1996, to save the theater from an uncertain fate, the City of Los Angeles purchased it at the urging of the non-profit Grand Vision Foundation. Established in 1996 to preserve the Warner Grand for the city of San Pedro, the Grand Vision Foundation has since contributed substantially to assist the theater, providing ongoing event marketing, outreach, volunteer support, and a capital campaign to restore the theater’s seats, install new stage rigging, and make other urgent improvements from 2004 to 2008.

The City of Los Angeles (which includes the community of San Pedro) has secured over $4.5 million to invest over the next three years in key upgrades, including ADA and other infrastructure and technical improvements. In tandem, Grand Vision has launched the Love the Lobby Campaign to raise funds to beautify the main lobby and restore its original art deco wall and ceiling designs that have since been painted over. Individuals can adopt a seat in the theater’s balcony to support the cause.

As of April 2019 we are leading a team of consultants in preparing a feasibility study for the project, with a final schedule and budget to be determined.